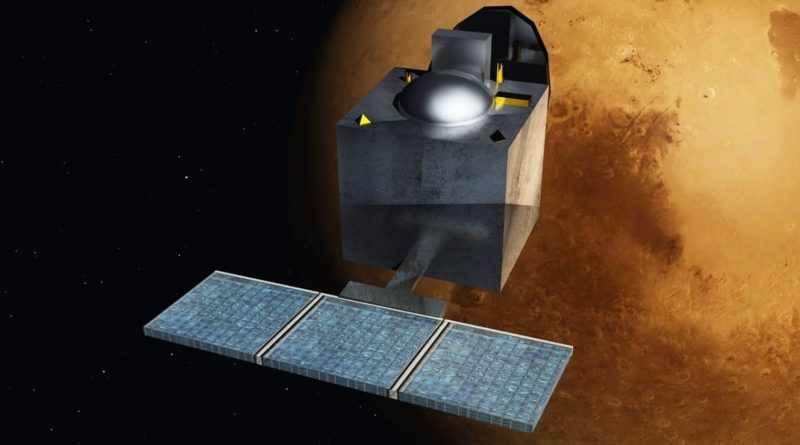 It is India’s first interplanetary mission and ISRO has become the fourth space agency to reach Mars, after the Soviet space program, NASA, and the European Space Agency. It is the first Asian nation to reach Mars orbit, and the first nation in the world to do so in its first attempt.

China failed to successfully send a spacecraft to Mars when they tried in 2012, and Japan failed a similar effort in 1999. In addition to being the first country in Asia to reach Mars, India made world history by becoming the first nation to launch a successful Mars mission on their first try.

MOM is the least-expensive Mars mission to date. The total cost of the mission was approximately Rs. 450 Crore (US$73 million). The low cost of the mission was ascribed by K. Radhakrishnan, the chairman of ISRO, to various factors, including a “modular approach”, few ground tests and long (18-20 hour) working days for scientists. Lower worker costs, home-grown technologies, simpler design, and significantly less complicated payload than NASA’s MAVEN are main reasons of its less cost.

The planned life-span of the MOM, India’s first inter-planetary expedition, was of six months But MOM’s life has been extended by another six months to further explore the Red Planet and its atmosphere.

How India Made Such A Cheap Space Probe

India launched a probe that settled into orbit around Mars at 8 in morning of Sept. 24, India Standard Time, making them the first Asian country to successfully reach the red planet.

What’s even more impressive is that they achieved this feat for $74 million – it cost Hollywood producers $100 million to make the film Gravity. 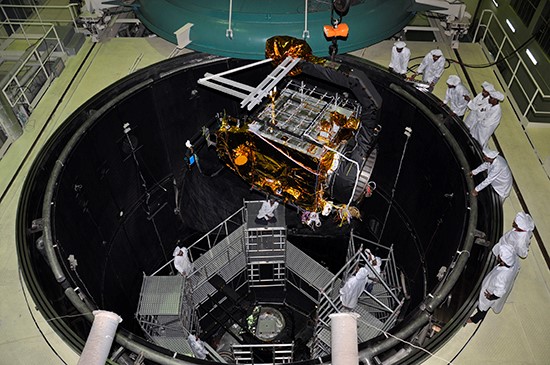 Here’s how they did it:

Lighter spacecraft are cheaper to build but that also means they can carry fewer instruments, which limits scientific research capabilities.

Mangalyaan will not touch down on the planet’s surface and therefore doesn’t need additional protective gear for landing, which helps keep the craft light. Instead of landing, it will orbit above the Martian surface and study methane levels in the atmosphere.

Why MOM is the most Amazing Space Mission in the World

India has created global history by becoming the first Asian nation to reach the Mars orbit in a space mission. The success is sweeter because this has been done in its maiden attempt. No other country that has attempted a mission to Mars has succeeded in reaching the planet on debut. So, the Indian Space Research Organization (ISRO) can claim that it has done a shade better than accomplished space powers such as the United States and Russia in reaching Mars.

There are some reasons why India’s Mars Orbiter Mission (MOM) is just amazing:

Five active spacecrafts are now orbiting the Red Planet, including one from India, leaving NASA with no option but to beef up traffic monitoring, communication and manoeuvre planning to ensure that Mars orbiters do not collide with one another.

The newly-enhanced collision-avoidance system from the US space agency accurately warns if two orbiters approach each other too closely.

Currently, all the five active Mars orbiters use the communication and tracking services of NASA’s Deep Space Network. The newly-enhanced collision-avoidance process also tracks the approximate location of the NASA’s Mars Global Surveyor, a 1997 orbiter that is no longer working. It is a part of NASA’s Multi-Mission Automated Deep-Space Conjunction Assessment Process.0

The following table is a list of Mars orbiters, consisting of space probes which were launched from Earth and are currently orbiting Mars. There are thirteen known artificial satellites in Mars’ orbit, five of which are actively collecting data.

One thought on “AN UNPRECEDENTED SUCCESS: FLIGHT TO MARS”