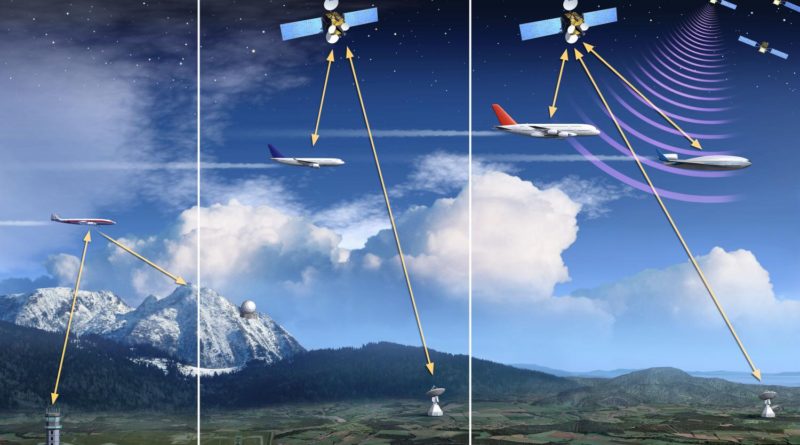 The “Sputnik 1” was the first satellite in space launched by The Soviet Union in 1957. If we look into the history of Satellite in world, National Aeronautics and Space Administration (NASA) have launched dozens of satellites into space, starting with the Explorer 1 satellite in 1958. Explorer 1 was America’s first man-made satellite. NASA was started in 1958 as a part of the United States government. NASA is in charge of U.S. science and technology that has to do with airplanes or space. The first satellite picture of Earth came from NASA’s Explorer 6 in 1959. TIROS-1 followed in 1960 with the first TV picture of Earth from space. These pictures did not show much detail. But they did show the potential satellites had to change how people view Earth and space. 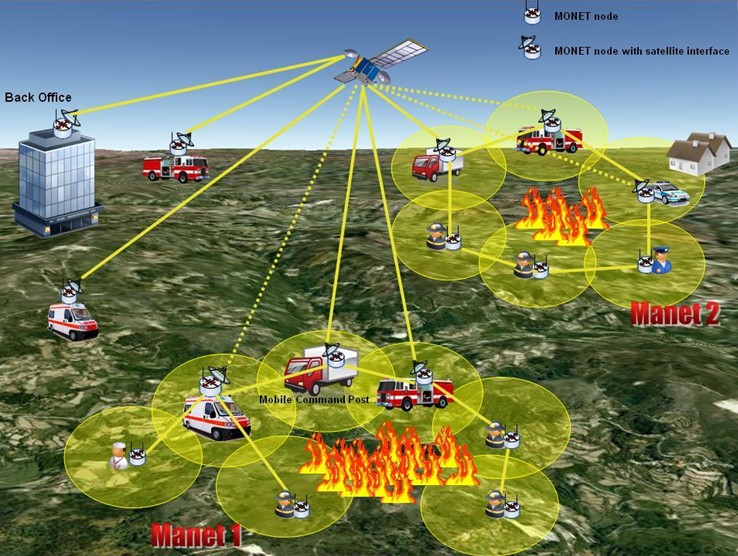 The impact of satellite technology can be felt in our every day’s life, especially in the new world of mass communication where people seek information about the happenings around the globe. The wireless technology often called Wi-Fi an abbreviation of wireless fidelity are some of the new technology that are emerging to allow the user access any technology in any location without wires, this simple means that you can watch movies, listen to radio, read newspaper and magazine, e-books, etc; on your portable computer, a device you can easily carry and pocket it, this is to say that you and your mass media are totally mobile.

Earth and the moon are also the best examples of natural satellites in the world. Thousands of artificial or man-made satellites orbit Earth. Some take pictures of the planet that help meteorologists predict weather and track hurricanes. Some take pictures of other planets, the sun, black holes, dark matter or faraway galaxies. These pictures help scientists better understand the solar system and universe in an effective way. Still other satellites are used mainly for communications such as beaming Television signals and phone calls around the world. A group of more than 20 satellites make up the Global Positioning System (GPS). If you have a GPS receiver, these satellites can help figure out your exact location. Besides this Satellite play an important role in forecasting of weather, hurricanes, typhoons, tide and many types of disaster. Through Satellite, we can handle the disaster related situations in a proper way and save mankind.

Most of the population of India belongs to rural areas. More than 700 million Indians live in rural areas and far-flung villages that do not yet have basic services such as electricity, sanitation, and water, much less knowledge-enhancing technologies such as telecommunication services. As a concept, rural development connotes overall development of rural areas with a view to improve the quality of life of rural people. In this way, it is a comprehensive and multidimensional concept and encompasses the development of agriculture and allied activities, village and cottage industries, socio-economic infrastructure, community services and facilities and above all the human resources in rural areas. The role of Satellite Communication plays an important role in the holistic development of rural areas in relation to improve the quality of life.

Indian Space Research Organization has made remarkable progress in building state of the art space infrastructure such as the Indian National Satellite for communication and the Indian Remote Sensing satellites for earth observation.

India is one of the most disaster prone countries in the world with increasing vulnerability to cyclones, floods, landslides, droughts and earthquakes.  The Disaster Management Support (DMS) Programme of ISRO, provides timely support and services from aero-space systems, both imaging and communications, towards efficient management of disasters in the country.

Remote sensing has enabled mapping, studying, monitoring and management of various resources like agriculture, forestry, geology, water, ocean etc. It has further enabled monitoring of environment and thereby helping in conservation. In the last four decades it has grown as a major tool for collecting information on almost every aspect on the earth. With the availability of very high spatial resolution satellites in the recent years, the applications have multiplied. In India remote sensing has been used for various applications during the last four decades and has contributed significantly towards development.

The Satellite Communication play an important role in counseling process, counseling seen as a social process in which many social agents are involved. These include the organizers of social life and other society members: potential advice recipients, counselors, researchers. In the industrial era, intentions at the foundation of counseling were different from those the agents of social life have now in the satellite communication era and the network society era. The author analyses this change in its broad context, emphasizing endeavors to elaborate an anthropological theory of counseling and its role in solving global problems.