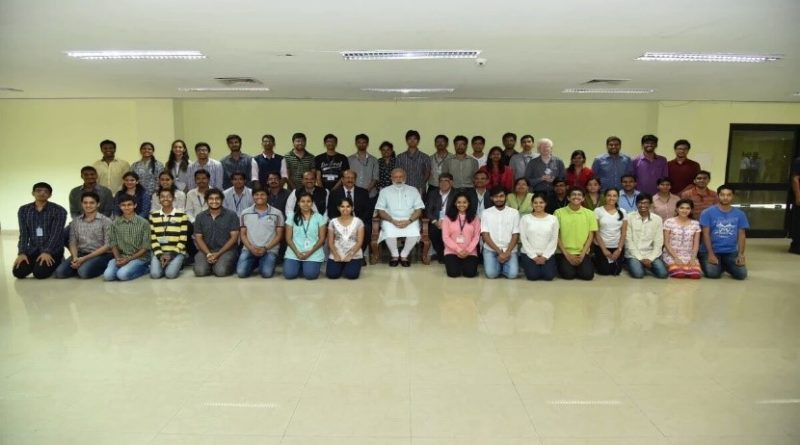 The way India is shining with various achievements recently in space technology attracting the students to define the undefined limits in the sky.

What is Student Satellite? 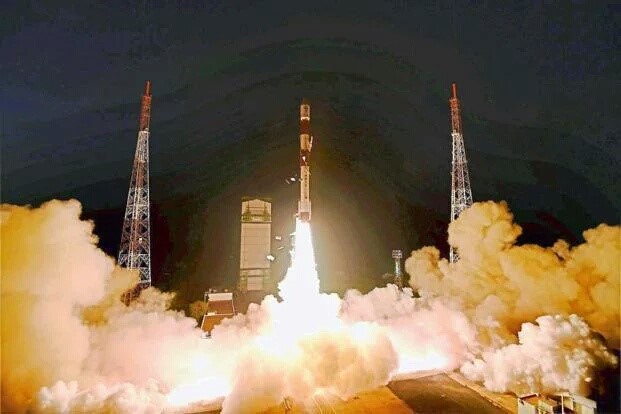 As a part of Indian remote sensing programme, Indian Space Research Organisation (ISRO) has established a mechanism to coordinate all the activities related to space technology projects by students in the university, especially in the form of small student satellites and developing payloads.

By guiding students to make and develop the student satellite, ISRO has encouraged and given many educational institutions a chance to venture into space technology. This will help young India to participate in ISRO missions and to develop their future in designing, developing, fabricating space technology sub systems and units for becoming the worldwide competitors.

Is launching a satellite is really a rocket Science?

The way young space enthusiasts turned up with the support of ISRO has once again made us to think that ‘is it really a rocket science to launch a satellite’. No doubt it is not easy to put a satellite into the orbit, it requires loads of sheer effort, determination and patience but young engineers has silently turned it to look simple with the launch of seven such since 2009 onwards.

These light weight experimental small student satellite has low cost and vast applications which makes them desirable for space exploration projects like remote sensing, monitoring climate change etc. It is not only making students to think out of box but also providing them chance to learn unique ideas and implement them in scientific way.

It require an intensive engineering effort before launching the satellite to the orbit, rigorous safety requirements are to be met with the support of ISRO team and then finally one can experience the excitement of delivering satellite to the dream destination.

Scripting history, ISRO recently launched on 22nd of June an unprecedented 20 payloads in a single flight from the Satish Dhawan Space Centre SHAR, Sriharikota in which, two – SATHYABAMASAT and SWAYAM are University/Academic institute satellites and were built with the involvement of students from Universities.

President of India congratulates ISRO on the successful launch of PSLV-C34, carrying a record 20 satellites. In his message he said “The nation is proud of this achievement which has demonstrated, yet again, India’s increasing space capabilities.”

Gateways to make your own satellite:

With guidance and support of ISRO, capable institutions and universities can develop the student satellites in the following ways

Institutions / universities can propose the payload to be flown, which performs the intended function to achieve the mission goal and consists of detectors, electronics and associated algorithm/ experiments which helps in the application of space services as well as in R&D. So with other payloads of ISRO this payload developed by Institutions can be launched. Transmission and handling of data is done by ISRO, data acquired can again be propagated to Institutions for further analysis. 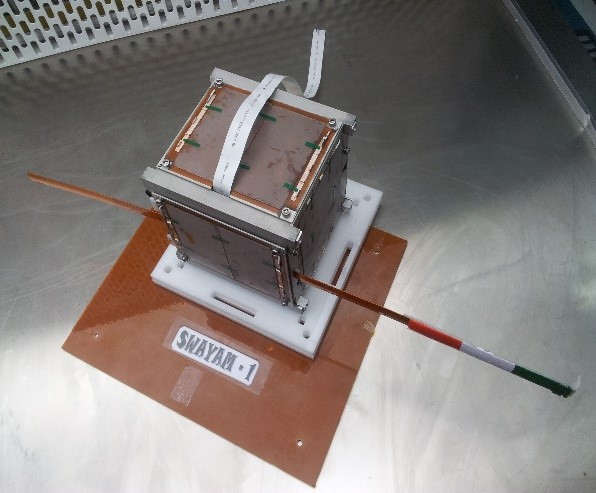 Designing, fabrication and testing the satellite bus and payload under the guidance and support of ISRO is to be carried by the institution. The ISRO team will review the design and test results. More than one university/ institution may participate and one among them may be the centre for ISRO.

RESPOND: A programme for Sponsored research

Through this programme financial aid is given for conducting research and development (R&D) activities related to science, technology and application of space to academia. It also supports various conferences, workshops and publications beneficial to space research. The main objective is to carry out R&D projects which can be able to drive useful outputs for supporting ISRO programmes so as to give the maximum output for national development and it will also create academic base in the form of human resource in institutions.

“ISRO is really providing wings to young space scientists and able to launch them as a future competitors to the world in field of space.”

Over the years, seven such student satellites have been launched under the support and guidance of ISRO in collaboration with academia and universities within/outside countries. The details are as follows in Table shown below: