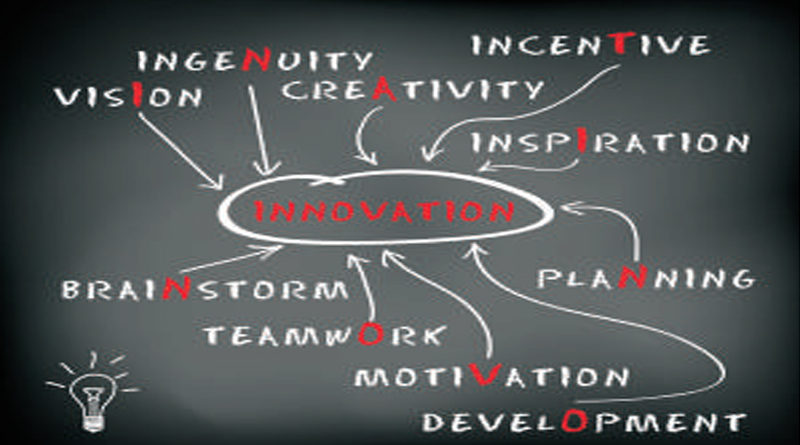 Watch the move, Three Idiots and you’ll understand why. It’s a mad rush here to achieve success by out casting the other contestant in the match, rather than by one’s own merit or excellence. Everyone is unhappy here with their circumstances, they feel jealous of others and feel that others are somehow responsible for their own situation. How exactly do people who enter the work atmosphere with such mindsets are going to innovate anything?

1. Lack of enough Dedication/Motivation: Life is so complex today that innovation is no longer achieved by a single genius like Issac Newton or Alexander Graham Bell, but rather, companies like Google and Microsoft and Apple do the innovation. Have you ever asked yourself, why is it that only a Google can come up with an innovative operating system like Android, or why only an Apple can design something as inspiring as the OSX platform? Why not an Indian tech company like Infosys or TCS come up with something like that? – Apart from the Brain Drain issue, there is one more reason.

Though innovation is made by companies, they are ultimately composed of people – What do you think about the average Indian programmer working for Infy/TCS/Techm today? Do you think innovation or excellence is at the top priority of their minds? NO, their biggest struggle is worrying about why the heck isn’t the last month’s pay credited in their salary account, or worrying about how the demonetization is going to affect their lifestyles. In order for innovation to happen, the first things in their minds should be their next project, the issues raised on the bug-tracker, etc. (at least during working hours).

2. Brain Drain: Though often repeated, outward migration of our most highly talented engineers, doctors, accountants, etc. is also one of the top reasons why our country is being left behind. In CS, for example, every talented computer programmer churned out of IIT has either Google, Microsoft or a similar silicon valley company in mind. The reason is, there is no worthwhile position for them in India to waste their time on. Here, the only options they have is to either enter civil services (IAS/IPS) and suffer a life of eternal bureaucracy and politics, or get hired by one of the sweatshops like Infy, Techm, Wipro, etc. and just work for a monthly wage and be a face in the crowd. If innovation is one of their goals, they have nothing to contribute here, its our fault as we don’t provide them the right environment to innovate. So, important things we must do is value our own good engineers and talented people and not treat them like trash.

3. Lack of Resources: India has great potential but in a country of 1.32 billion people resources are poorly and unevenly distributed. Approximately 62% of students go to government schools in India. And the condition of these schools is too worse to even be called as a school. They barely have a blackboard to write, cracked walls, leaky roofs and flooded floors are a common sight. Even the staff and teachers are not enough and not qualified. They just go to their classes and doze off. You expect them to give great businessmen, scientists or professionals to the nation ?

Under SIDBI and other government schemes the government spends 2500 crore rupees on startup encouragement, but on ground it is just a fraction of what actually is needed.Even the startup India programs has it’s own limitations, if someone wants to develop an app then it might count as a startup but if someone in an rural town wants to start a traditional business then it might fail to be termed as a startup. So basically we need reforms in the educational institutions as well as government policies if we want to give new innovations to the world.