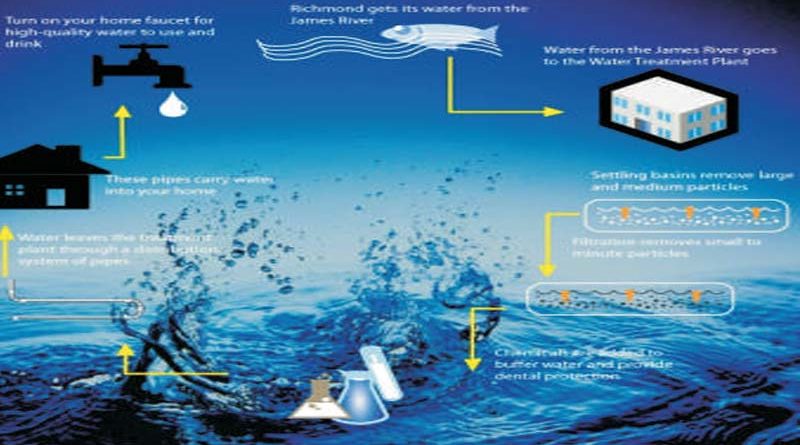 In the next 60 seconds, people around the world will purchase 1 million plastic bottles and 2 million plastic bags. By the end of the year, we will produce enough bubble wrap to encircle the equator 10 times. Though it will take over 1,000 years for most of these items to degrade, many will soon break apart into tiny shards known as microplastics, trillions of which have been showing up in the oceans, fish, tap water and even table salt. Now, we can add one more microplastic to the list: the human gut.

In a pilot study with a small sample size, researchers looked for microplastics in stool samples of eight people from Finland, Italy, Japan, the Netherlands, Poland, Russia, the UK and Austria. To their surprise, every single sample tested positive for the presence of a variety of microplastics.

“This is the first such study, so we did a pilot to see if there are any microplastics detectable at all,” said Philipp Schwabl, a gastroenterologist at the Medical University of Vienna and lead author of the study. “The results were astonishing.” There are no certain health implications for their findings, and they hope to complete a broader study with the methods they have developed.

Microplastics — defined as pieces less than .02 inches long, roughly the size of a grain of rice — have become a major concern for environmental researchers during the past decade. Several studies have found high levels of microplastics in marine life, and last year, they were detected in 83% of tap water samples around the world (the highest contamination rate was in US, where 94% of samples were contaminated).

Researchers have long suspected microplastics would eventually be found in human gut. One study estimated that people who regularly eat shellfish may be consuming 11,000 plastic pieces per year.

The new paper, which was presented on Monday at a conference in Vienna, could provide support for marine biologists who have long warned of the dangers posed by microplastics in our oceans. But the paper suggests that microplastics are entering our bodies through other means, as well.

To conduct the study, they selected volunteers from each country who kept food diaries for a week and provided stool samples. Up to nine different kinds of plastics were detected, ranging in size from .002 to .02 inches. The most common plastics detected were polypropylene and polyethylene terephthalate — both major components of plastic bottles and caps. Still, Schwabl cautioned against jumping to conclusions. “It is highly likely food is being contaminated with plastics during various steps of processing or packaging.” Whether microplastics pose a health risk to humans is unknown, though they have been found to cause some damage in fish and other animals. Additionally, the ones detected in the study are too large to be a serious threat.