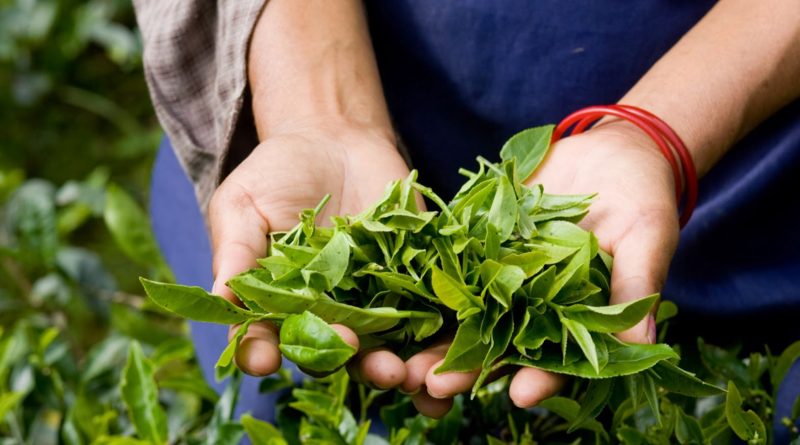 As in this era the people are running in race now the come to know heath is affected by using traditional food and also the increase in population affects the availability of food. Looking towards this the need of organic agriculture arise which also help in to secure food for future.

Despite the growing worldwide demand for organic food, clothing, and other products, the area of land certified as organic still makes up just 0.9 percent of global agricultural land. In 2016, the latest year for which data are available, 43.7 million hectares of land were organically farmed—an area that has grown more than threefold since 1999.

There is large regional variation in the area of land farmed organically is 40 % of global total in 2013 and that percentage increase upto 42%. Oceania, which includes Australia, New Zealand, and Pacific Island nations, leads the world in certified organic land, Asia is consuming 8%of the total global area i.e 3.4 million hectare . In contrast, North America had 2.6 million hectares of organic land, and Africa had just over 1 million hectares.

Organic agriculture includes all agricultural systems that promote the environmentally, socially and economically sound production of food and fibers. Organic farming is a method of crop and livestock production that involves much more than choosing not to use pesticides, fertilizers, genetically modified organisms, antibiotics and growth hormones. By respecting the natural capacity of plants, animals and the landscape, it aims to optimize quantity in all aspects of agriculture and the environment food security.

Producing food sustainably, as the global population continues to grow and climate change affects land quality worldwide so farming without chemicals will be important in the coming decades. Organic farming has the potential to contribute to sustainable food security by improving nutrition intake and supporting livelihoods in rural areas, while simultaneously enhancing biodiversity and reducing vulnerability to climate change.

Global food production is more than enough to feed the global population, the problem is getting to the people who need it. In market-marginalized areas, organic farmers has increased food production by managing local resources without having to rely on external inputs or food distribution systems over which they have little control or access. It is to be noted that although external agricultural inputs can be substituted by organic management of natural resources. Organic farms grow a variety of crops and livestock in order to optimize competition for nutrients and space between species: this results in less chance of low production or yield failure. This can have an important impact on local food security and resilience. In rain-fed systems, organic agriculture has demonstrated to conventional agricultural systems under environmental stress conditions. Under the right circumstances, the market returns from organic agriculture can potentially contribute to local food security by increasing family incomes.

Yield, input cost and income difference in conventional and organic systems in India price premium 20 percent of gross margin were added in the organic system Increasing income of small farmers will improve food security through food access components. Results showed that there was no difference between organic and conventional cotton in net margin (price premium was not added). However, organic cotton produced slightly more net margin in rain fed conditions though no premium were added. End of the season, organic farmers received 20 percent of their gross margin as premium from BioRe private ltd company. Organic farmer’s had higher net income (premium added) in both irrigated and rain fed condition compared to conventional system when organic cotton received premium.

Pawan Kumar Chamling, the Chief Minister declared his vision for Sikkim as the country’s first ever organic state. The dream became reality on January 18, 2016 when the PM of India, Narendra Modi declared Sikkim as fully organic state. The farmers required time to adopt the changes in farming habits and adequate support from the state. Gradually, usage of chemical pesticides and fertilizers was prohibited in the state. Laws were made and implemented for the same.Things gained momentum with setting up of ‘the Sikkim Organic Mission Project.’ It helped spread awareness about the benefits of adopting organic farming. Later, Organic farming was included in school syllabus and farmers were extensively trained. Sikkim has clearly benefitted in numerous ways. This can serve as a lesson for other states in India where pesticides long banned in developing nations are still used extensively. The yield of various crops and fruits has gone up in Sikkim to an extent.

Food demand will both grow and shift in the coming decades for three reasons: Increasing numbers of people directly proportional to the demand for food, as steadily falling fertility rates and family sizes, the world population is expected to grow to 8.3 billion by 2025. By this time, 84% of people will be in those countries currently making up the ‘developing’ world As the turnover increases people will have more purchasing power for food. Increasing urbanization means people will be more likely to adopt new diets, particularly consuming more meat, eggs and dairy products – demand for these products is expected to double by 2020 in developing countries, and to increase by 25% in industrialised countries, resulting in a total and per capita increase in demand for cereals.

Organic agriculture can contribute significantly to improving food security among smallholder farmers in developing countries, and a large-scale conversion has the potential to reduce the future dependence of food imports in Sub Saharan Africa. However, such a positive scenario depends on well-designed training and extension focusing on building human, natural and financial capital. There is also a huge need for more research and innovation to improve local farming systems and adaptation of agro ecological principles.

(Writers are Students of B.Sc-Agriculture, M. U.)