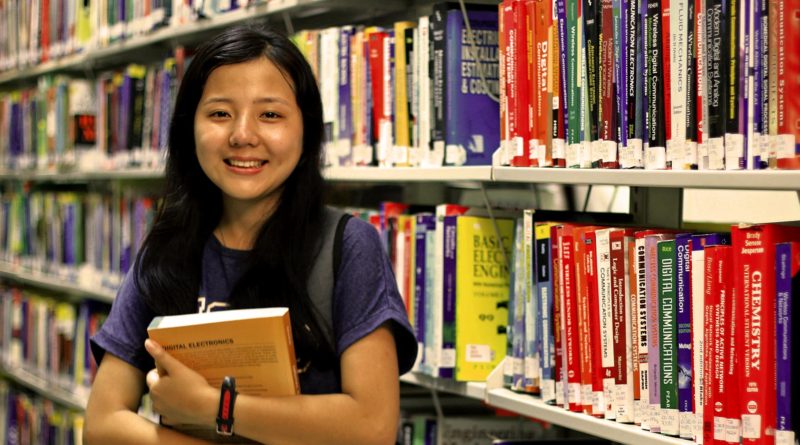 Are you interested to report or write current issues of science, technology, environment or health? Do you think that aam aadmi (citizens) want to know the answers to questions such as: Are mobile phones safe to use? How radiation is harmful and useful? Why India is looking for genetically modified mustard cultivation? Why antibiotics are ineffective now? What constitutes a healthy diet? Should I immunise my child? What is global warming? What is Large Hadron Collider? How nuclear energy is safe or unsafe? These issues may be critical in the context of scientific misinformation and they can easily be misinterpreted by the readers or viewers if communicated without proper homework by the reporter or writer. We now live in a world where access to useful, convenient and intelligible science information in the form of news, editorials and many other forms is becoming necessary in the day-to-day lives of the general public.

A remarkable gap persists between scientific knowledge and our fellow citizens. To bridge this gap, India and some other countries has started an academic discipline of science “Science Communication or Mass Communication in Science & Technology” in higher studies. Trained science communicators from these courses are responsible to ensure coverage of science, health and environment related issues in mass media and effective two-way communication between the scientific organisations and stakeholders/target groups/readers or viewers through public relations and overall mass communication of science and technology topromote public understanding of scientific issues.

Fastest growing careers in scientific / environmental / medical communication in media industry, PR agencies, NGO sector, government institutions and international organisations are available for those science graduates who have a passion to communicate science to the public. One should have a flair for writing and speaking; and should be aspiring to become a science journalist, science writer, science film maker, public relation officer or corporate communicator in the field of science & technology, health, environment, agriculture, IT, energy and related sectors. He/she can opt for an attractive career in the field of science communication. There are centres/institutes of science communication established in Indian where science communicators are being taught. Science communicators working in science centers and museums, on the other hand, use a more visual approach to explain science developments through exhibits. Exhibits are a fast and convenient way to make ideas and new findings known to a wide range of people of all ages and backgrounds.

National Council of Science & Technology Communication, Department of Science & Technology (DST), Govt. of India initiated and catalyzed post graduate courses in science communication in the Indian Universities during mid-90s. The idea behind these courses is to help science and a scientific culture penetrate India’s socio-culturally diverse society, and to transform it into a nation of scientifically thinking and scientifically aware people through a group of trained science communicators. DST, Govt. of India initiated Master of Science programmes in science communication (two year full time PG courses) and some PG Diploma and Diploma courses in various Indian Universities. Some Indian Universities which are conducting these courses include University of Lucknow, Lucknow; Devi Ahilya University, Indor and Anna University, Chennai. National Council of Science Museum (NCSM), Ministry of Culture, Govt. of India also conducted M.Tech. course in Science Communication.

Science communication courses have been started with the aim and objective to produce professionals in the area of science communication, science journalism (reporting and writing), science film making, advertisement and related fields to bridge the gap between science and society and to promote scientific temper through science media. One of the major objectives of these courses is to train students in communication skills required to cover natural disasters including earth quake, tsunami, land slide etc., weather forecasting, space research, biotechnology, health and nutrition, agriculture, forensic science, marine science, climate change, pollution and many socio-scientific issues. The Broad objectives of the academic courses in science communication are to impart the basic science communication skills and techniques to communicate effectively through different media. These courses are designed for media students to simulate scientific outlook, to update knowledge and competency in various functional areas of science communication, to learn science news reporting and writing, to provide understanding of science outreach in R&D centers, corporate houses and media industry and to provide students hands-on experience in critical areas of science journalism.

Science communication is an emerging field which offers variety of job opportunities to youth in print and electronic media (as a science journalists, editor, writer or science film maker), corporate world (as a public relation officer), science museums or science centers (as a curator or science communicator), social sector, NGOs, research and development sector (as scientist or science communicator). They are getting attractive jobs in PR agencies, corporate houses, national & international NGOs and other organizations working in the area of science, technology, environment, health, agriculture, rural and development communication. Students may establish their own production house for production of science documentaries as science film maker. Increasing the public understanding of science creates an intelligent, informed and skilled group of people who will act as an extremely valuable resource for society.

Science communication courses at post graduate level have been designed to develop a team of professionally trained science communicators, writers and journalists who can take-up the challenge of processing the information on science and technology and present them in such a manner that it is educating as well as entertaining to the common man. Increasing popularity of science channels such as “Discovery” or “National Geographic” has proved that if stories on science and technology are packaged and presented intelligently and skillfully, it can definitely command attention of the common man from the clutter of entertainment programmes. Science communication can be important, not just to communicate scientific information but maintain a demand for ongoing science and create a audiences’ feedback mechanism to check the communication processes that information is relevant, interesting and useful for target groups or not. Some information in science and technology is directly applicable, so science communicator must be careful about the content to be communicated to target groups. For example if we are communicating “tissue culture” to farmers, we must explain 5Ws & 1H – “What”, “Why”, “Where”, “When”, “Who” and “How” of tissue culture. Science can also enhance political and ethical thinking which is required in the cases of nuclear energy, genetically modified food etc.

Our scientists are celebrating the evidences of Higgs Boson in Large Hadron Collider experiment, we have launched our successful space missions including South Asia Satellite for SAARC countries. In these circumstances there is a need to disseminate through communication media knowledge and information about discoveries from the field of science, among the common people.

The big challenge in front of science communicators is to make science communication more interesting and interactive. In this connection Prof. Yash Pal, one of the wellknown science communicator and renowned scientists says: “it is true that a lot is done to promote scientific knowledge in our country, but it is not enough. The “scientific awareness” spreading process must take place first and foremost by contextualising the data and knowledge into the needs of everyday life. We have to make our communication more interesting and interactive. I have b e e n m a k ing television series and commu nication magazines for some time, but I only recently discovered that the real challenge lies in children. The Children Science Congress has taught me what it means to tell people something starting from their daily experiences”.

There is an ever-increasing need for scientific and technological information to be made available to various target groups. During the 100th session of Indian Science Congress in 2013, Noted Agriculture Scientist Prof. M.S. Swaminathan suggested in his address- “our Universities should help in developing science communicators who can explain to the general public in local languages the significance of important scientific discoveries. Similarly issues of biodiversity, biotechnology, nuclear technology and nano-technology need priority attention in efforts designed to bridge the scientist-society perception gap”. Science communication is now established as a well recognized discipline of higher education in Indian Universities.