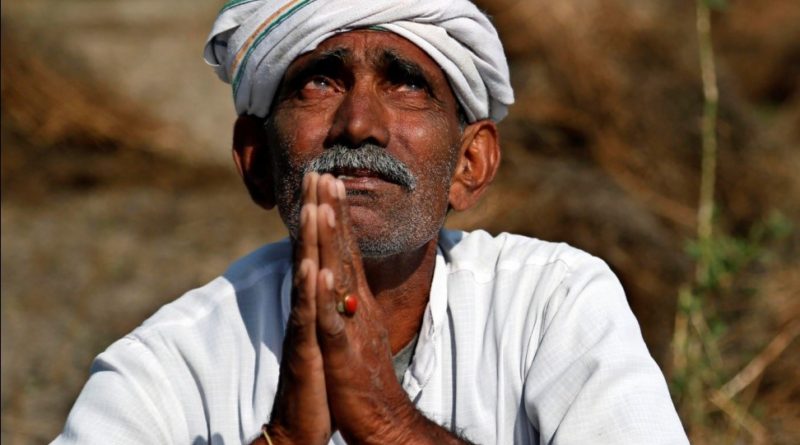 INSAT- 3D, KALPANA-1 : A REVOLUTIONARY  TRIUMPH BY ISRO IN METEOROLOGICAL FORECASTING AND SALVAGE TO THE INDIAN FARMERS

Far away in a field full of slits and parched soil, a farmer stares up to the hovering clouds with an eye of expectation holding a hand on his forehead and springs up with a smile of expectation when he discerns a bunch of clouds over his field. He whoops at his hardest pitch to his wife and daughter sitting in distress “today the varun deva will surely bless our land”. Hostilely few minutes later the cumulus clouds swept away with the wind vanishing the hopes, sweat and hard work of farmer and his family leaving them anguished. 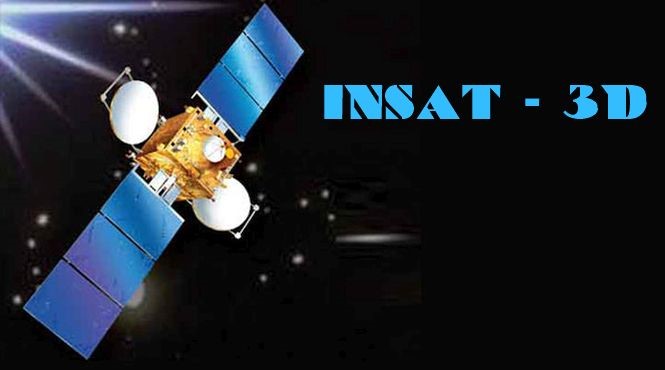 This story started to evanesce with the introduction of recording and non recording rain gauges and their function in forecasting the rainfall pattern. Conversely, even if all the world’s rain gauges are gathered at one place they would cover an area of just a few basketball grounds. Since we can’t have a raingauge or sensor everywhere rain falls, the drudgery to collect precipitation data from the ground becomes impossible task. We needed to set our perceptions higher, very much higher in order to observe where and when rain is falling around the world all the time which may assist many farmers and masses to get prepared for the natural disasters like drought and floods before itself. This thought brought TRMM (Tropical Rainfall Measuring Mission) into function which was launched in late November 1997 under a joint mission between NASA and the Japan Aerospace Exploration (JAXA) Agency to study rainfall for weather and climate research with a design lifetime of 3 years. It produced over 17 years of valuable scientific dataset of tropical rainfall and lighting before its fiery end in 2015. 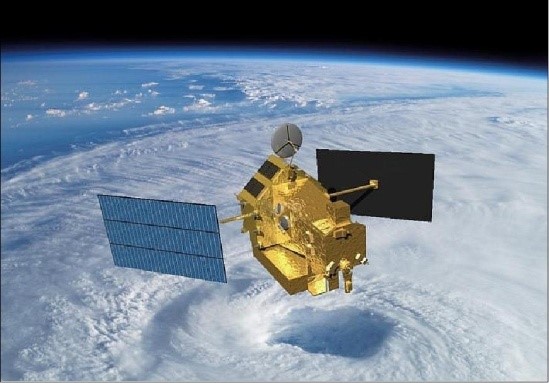 India formed its own line in the field of meteorological forecasting by launching INSAT-3D and KALPANA-1 satellites. INSAT-3D, was launched in the early hours of July 26, 2013 from Kourou, French Guyana, and was successfully placed in Geosynchronous orbit after three orbit raising manoeuvres commanded from ISRO’s Master Control Facility at Hassan.  INSAT-3D payloads include Imager, Sounder, Data Relay Transponder and Search & Rescue Transponder. All the transponders provide coverage over large part of the Indian Ocean region covering India, Bangladesh, Bhutan, Maldives, Nepal, Seychelles, Sri Lanka and Tanzania for rendering distress alert services. INSAT-3D adds a new dimension to weather monitoring through its atmospheric Sounding System, which provides vertical profiles of temperature (40 levels from surface to ~ 70 km), humidity (21 levels from surface to ~ 15 km) and integrated ozone from surface to top of the atmosphere. Additionally, KALPANA-1 is an exclusive meteorological satellite launched by PSLV in September 2002. It carries Very High Resolution Radiometer and DRT payloads to provide meteorological services. It is located at 74 degree East longitude. Its first name was METSAT. It was later renamed as KALPANA-1 to commemorate Kalpana Chawla. . The datasets acquired by these satellites can be readily processed and be transmitted for further research works.

Besides pioneering in the field of telecommunication, ISRO has opened new horizons in the weather forecasting and monitoring by ensuring the future of Indian agriculture and its farmers for whom agriculture is not just a business but a source of livelihood.

Writer is Asst. Professor in Deptt. of Agriculture, Mewar University 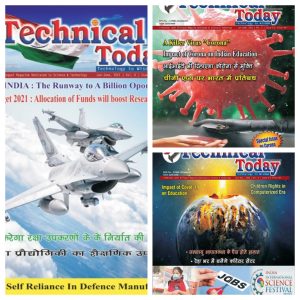