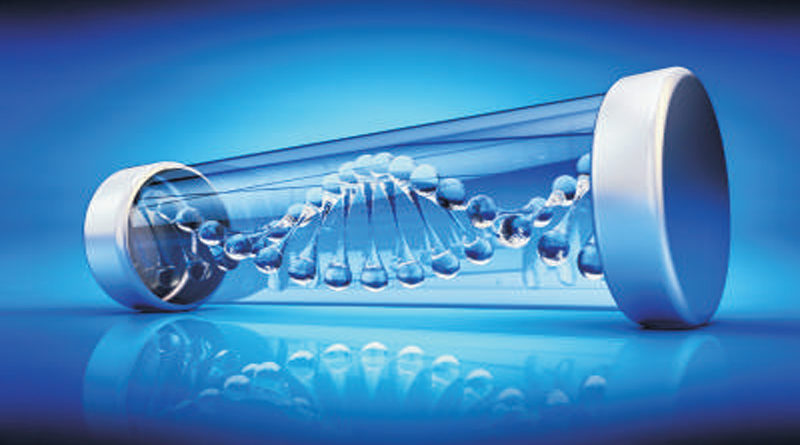 It is the practice of inserting, deleting, modifying or replacing DNA in the genome of the living orgnasims for this purpose engineered nucleas are used to create site specific double standard breaks (DSBs). DSBs are repaired resulting in targeted edits (mutation).

Gene editing is based on the approach that DNA sequence can modified to observe the impact on the phenotype. This is called reverse genetics. Reverse genetics is reciprocal of forward genetics wherein we study the genetics basis of a newly developed phenotype.

Reverse genetics can be achieved

Reverse genetics can be achieved by

Site directed mutagenesis employs phage or polymerase chain reaction and Mediated methods and oligonucleotides containing the desired mutation. It is used in bacter. Recombination based methods employ natural ability of cells to exchange DNA between its own genetic information and an exogenesis DNA- It is used in yeast and mice.

These approaches have several draw backs. They are less successful in more complex organisms such as mammals.

However gene editing is a new approach. Technology, however overcomes the shortcomings. In a double stranded break a variety of enzymes are used to join the DNA ends. Else where a homologous sequence is used as a template for regeneration of missing DNA sequence at the break point. The natural properties of these pathways form the very basis of nuclease based genome editing.

Gene editing occurs also as a natural process without artificial genetic engineering. The agents that are component to edit genetic codes are viruses or sub and viral RNA and agents.

Genome editing has been developed for a wide range of experimental systems ranging from plants to animals various mutants of rats, maize, tobacco have been developed so far. It would also help in study of gene therapy in humans, besides helping in studying gene functions- Transgenic animals can be created as well. Some head way has been made in treating HIV and Aids also using genome editing. Gene editing is also used to generate modified custom immune cells.

Some years backs, genome editing was named as a potential weapon of mass destruction. Biohackers may exploit the technology to create genetically modified bugs.