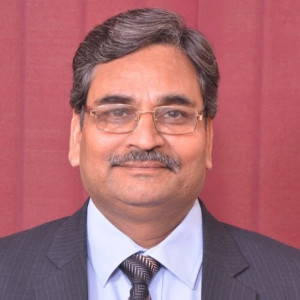 First prime minister of India Pt. Jawaharlal Nehru coined the term, ‘scientific temper’, in his book, The Discovery of India, in 1946. Section V of our Constitution, Article 51A on ‘Fundamental Duties’ begins by saying: “It shall be the duty of every citizen of India…”. In the enumeration of such duties, sub-clause (h) says: “To develop the scientific temper, humanism and the spirit of inquiry and reform”. But still we are lacking adequate scientific temper in our society and country.

India has not produced any Nobel Prize winner in science in the last 87 years, largely because of the lack of a scientific environment in the country. It is a matter of great concern that a majority of scientists in India lack rational thinking and scientific temper. They do their routine ‘scientific’ work in their labs and offices but forget about science when they go back to their normal social lives.

Communicating science is important so that everyone can better understand what science does in our societies and how that affects them. Science underpins every aspect of our daily lives–our healthcare, our technology, our food, the environments we live in. Science communication generally refers to public communication presenting science related topics to non-experts or layman. Excellent science communication can capture the imagination, sparking meaningful debate and discussion that grants science a stronger presence in our society. Science communication has the potential to kick start a stronger fusion of public and scientific values, locking our field into the public conscious in a scientific manner.

We may send man to space or other planets or explode nuclear devices. But our scientific community has done little in inculcating a scientific temper and rational thinking in the younger generation. So we have to Bringing science closer to our society and nation.